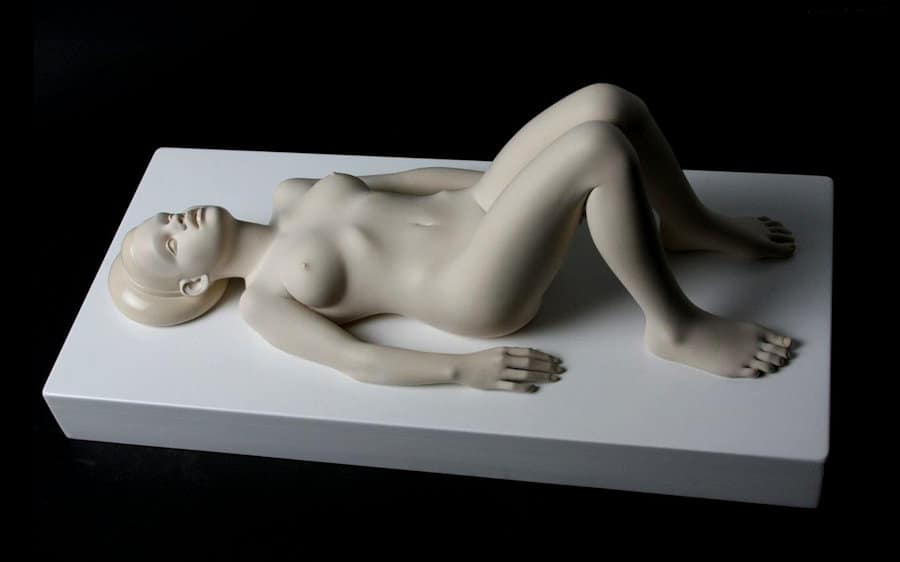 Anton Momberg is a figurative sculptor working in polyester resin and bronze, and in size from small to monumental. His figures, the form of which varies from realism to simplification, are carefully constructed geometric compositions with continuous unabrasive contours and stillness that sometimes hint at erotica.

Anton has exhibited solo and in group shows locally and abroad, including at the British Museum in 2017. His work is represented in major South African galleries and collections, and he has done large public commissions for the cities of Port Elizabeth, Kimberley and East London.

Anton’s exhibition will be held in Riebeek Kasteel at the studio of Anthony Harris.
Open to Pass Holders only.

Back to Events & Activities 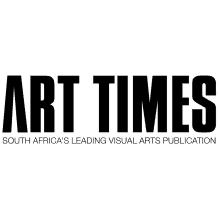 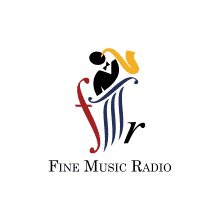 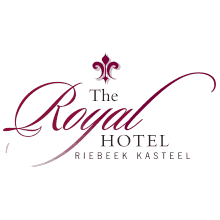 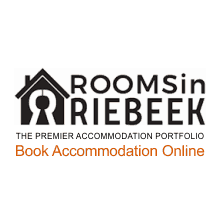 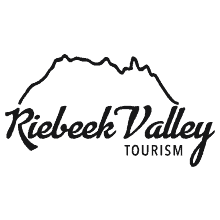